Canned food occupies a prominent position in British supermarkets. The ingredients in it are all cooked, and some have been directly adjusted to taste. It is convenient and quick to add it directly to the food when cooking, and it has been sterilized by high temperature without preservatives. agent, and the storage time is very long.
The following list is basically the standard configuration of each supermarket. In addition, each supermarket will also produce some unique brands.

The variety of canned beans in the UK is very rich. In addition to the well-known Heinz brand, each supermarket will also have its own brand. Here are a few common canned beans. 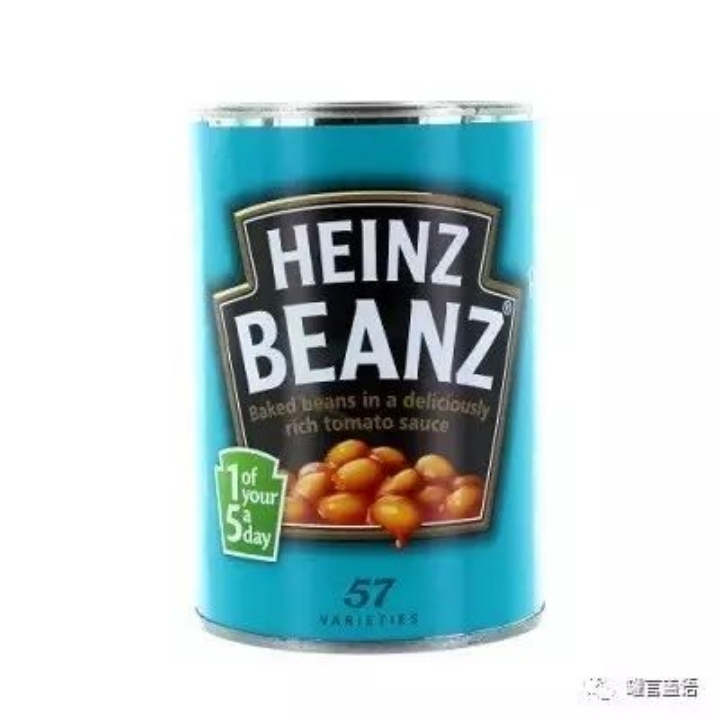 Canned kidney beans As the name suggests, kidney beans are shaped like kidney beans and come in white and red. They are soft in taste, rich in nutrients and high in protein and vitamins. 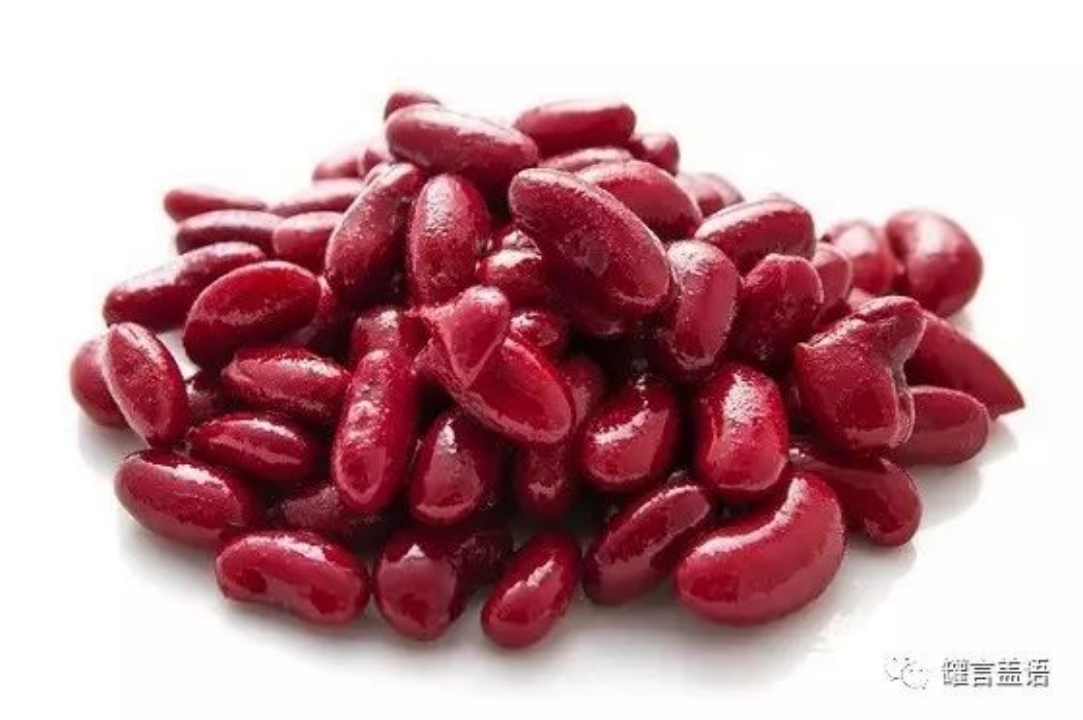 Canned chickpeas are very common ingredients in Europe, and also one of the staple foods in India and Pakistan, the former British colonies. Chickpeas are not big, and have the smell of chestnut. High nutritional value, rich in protein, fiber and unsaturated fat. 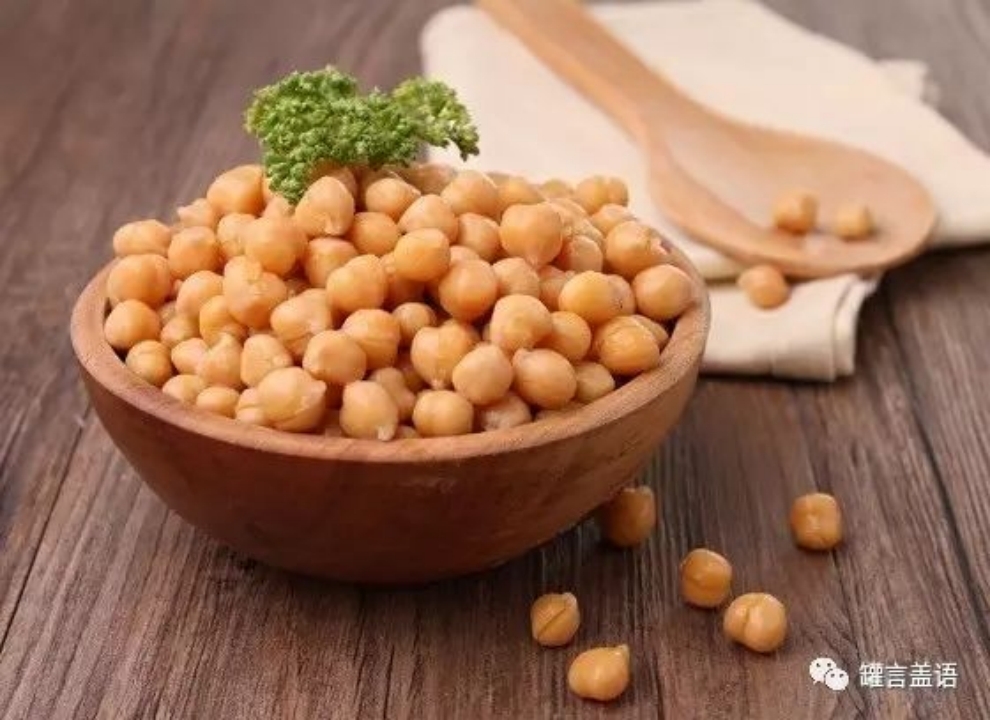 Canned Cotton Beans The cotton beans are white, one of the best in beans, and taste sweet and salty like butter. Like other beans, it is very low in fat and rich in protein, fiber and trace elements.

Canned black beans can always be found on the health food list, and many Mexican restaurants often use black beans as the filling for Taco or rolls. 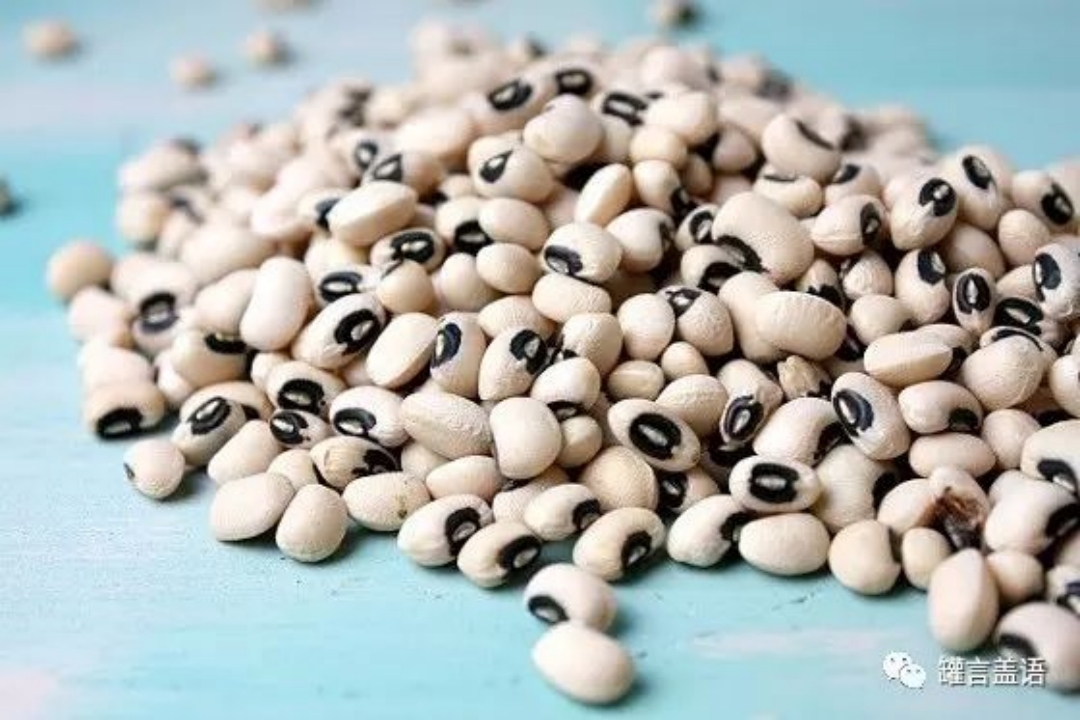 In addition, there are some vegetable sauces, such as vegetable sweet sauce (chutney, or pickle). Pickle in the UK generally refers to vegetable sweet sauce (pickle may be directly used in the United States to call pickled cucumbers). It refers to putting all kinds of cut beet roots, cauliflower, onions, carrots, etc. into a sweet sauce made of vinegar, apples, tomatoes and spices, which can be used to spread bread when eating. Branston is a famous brand. Chutney also uses fruit to make sauce. 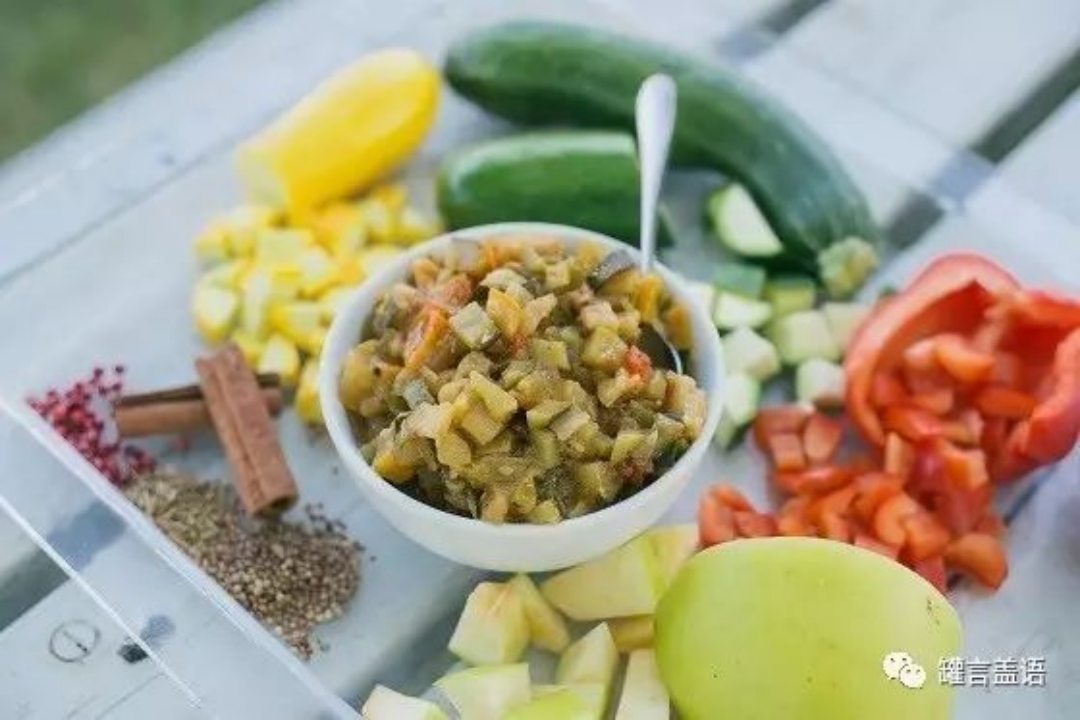 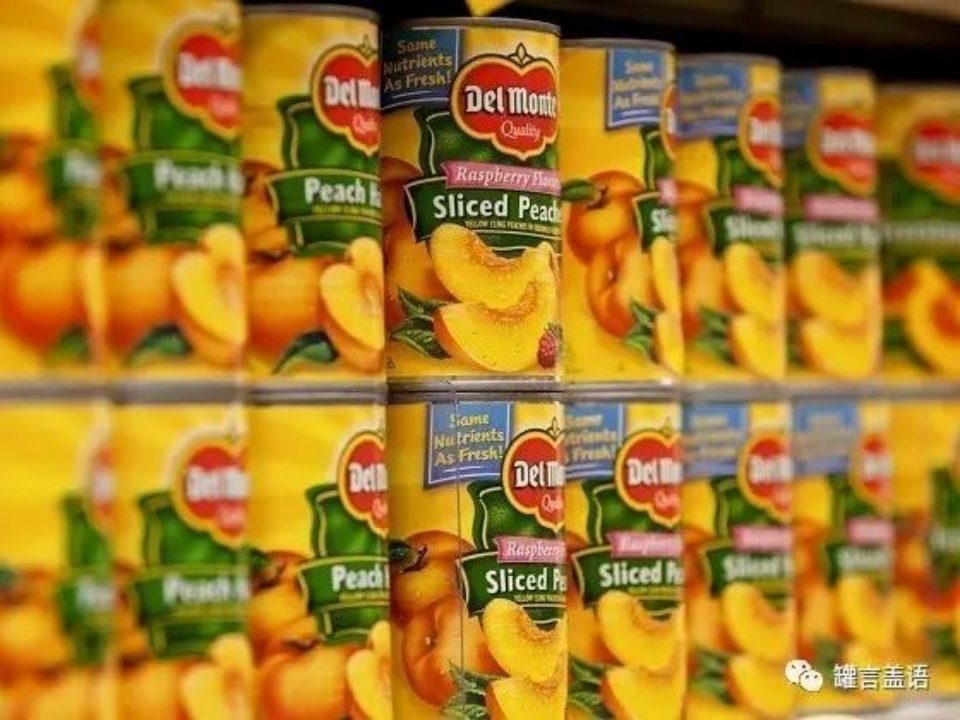 Canned Tuna Fish Tuna fish generally has several kinds with brine, soaked in water or put in oil. Fish can be served with salads, sandwiches or wrapped in rolls.

Canned sardine sardine are small, usually several of them are put into cans, either steamed or fried, and then stored in oil. 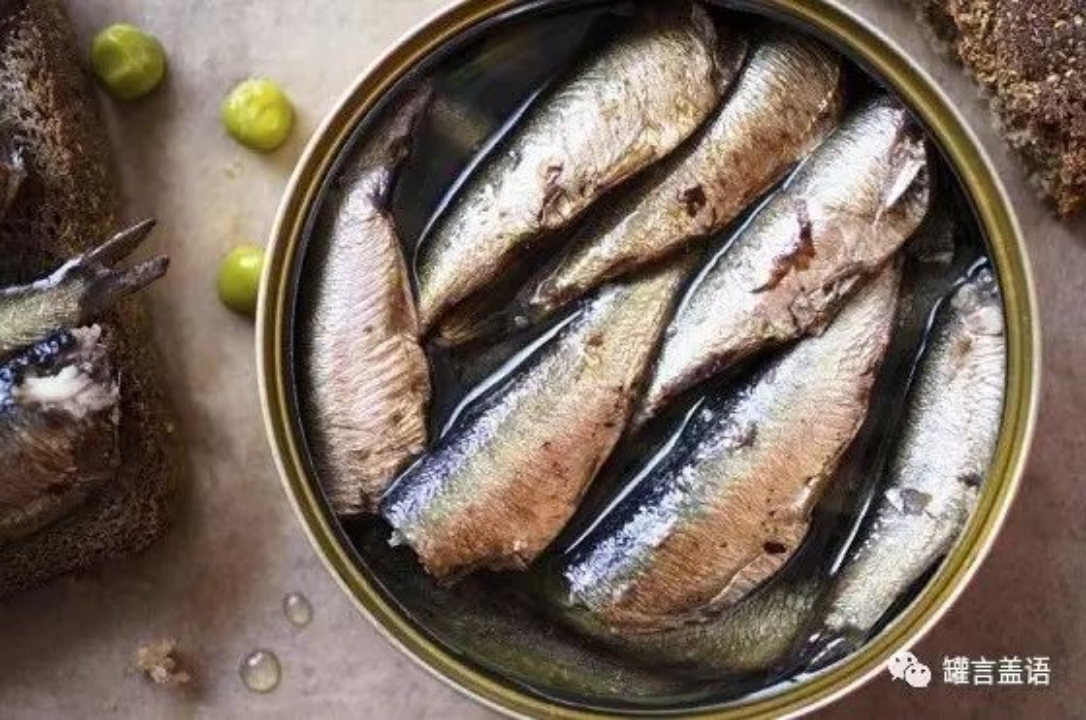 Canned Salmon The canned salmon (Salmon) can has a lot of fish meat piece by piece, and a lot of minced fish meat, with pink and red colors.

The meat of small herring canned small herring (Sprats) is grayish white, similar to sardine. Canned fish sold in supermarkets are pickled with sauce or smoked, and then stored in oil. The fish is very small. There are dozens of small fish in a small can. The fish is soft. 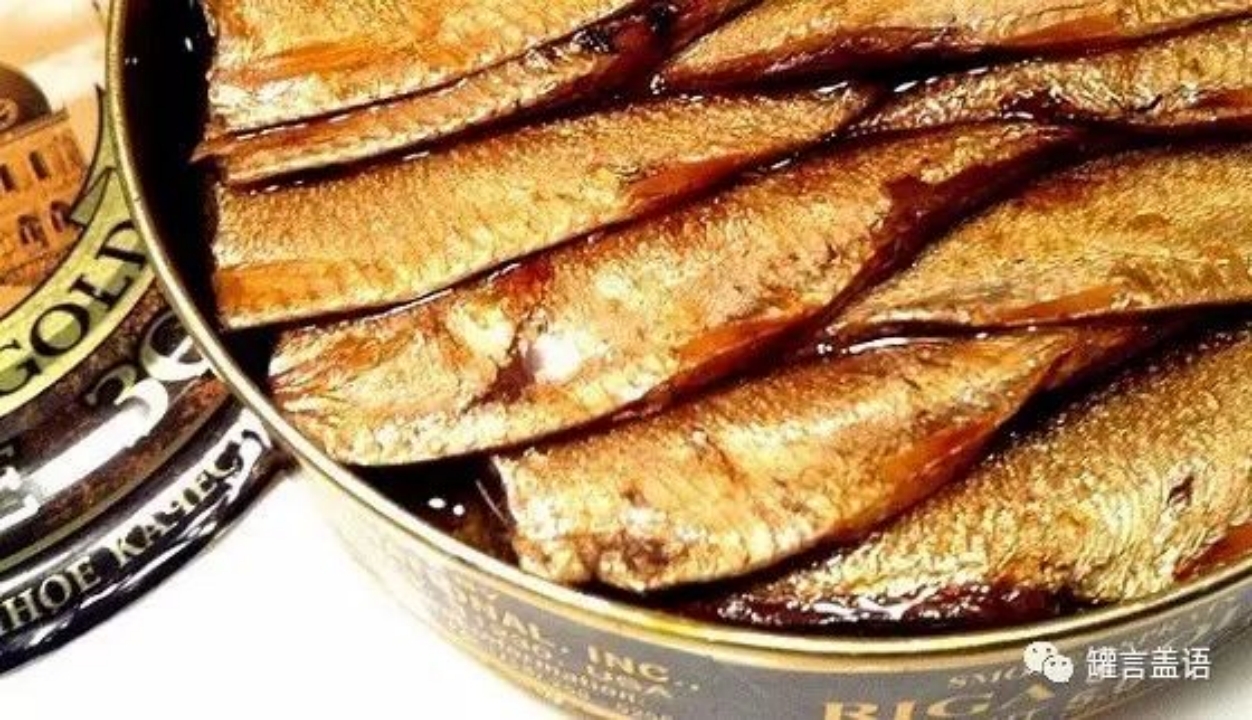 Canned hot dogs are quite common. They are hot dog sausages, which are usually put in brine. 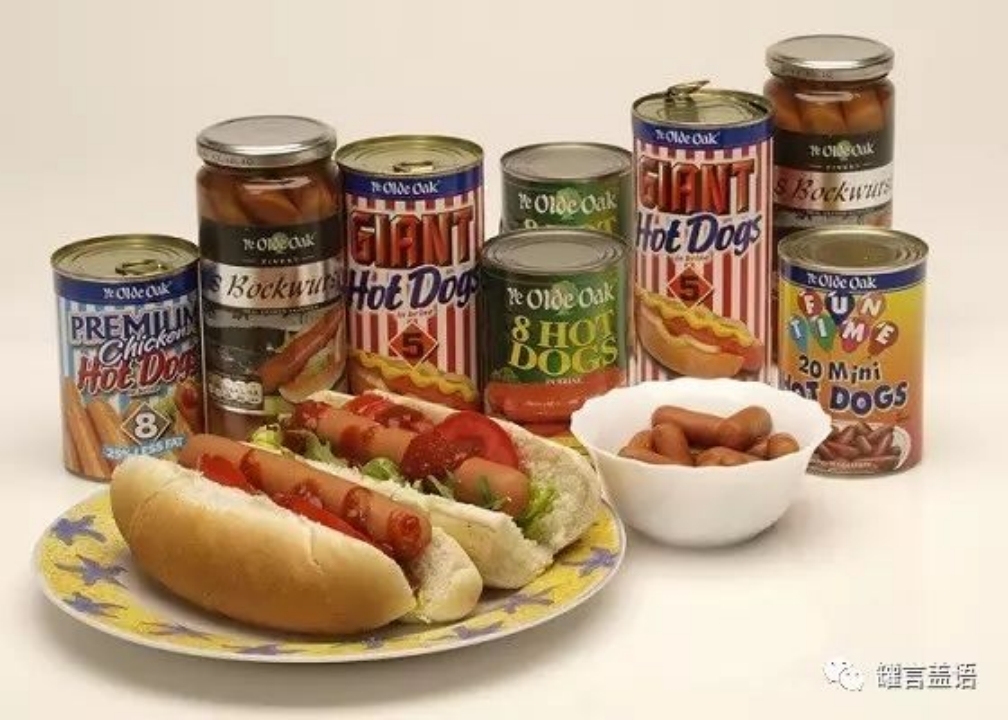 Canned pork usually has sausages, meatballs (some will be marinated with sauce), bacon, cut breakfast meat and pork.

Canned chicken includes chicken marinated directly with sauce, very minced chicken sauce (which can be directly spread on bread), and chicken of various styles, such as curry chicken, spicy roast chicken (roasted chicken lumps, and then a layer of orange hot sauce).

Condensed milk can Condensed milk is the material obtained after 60% of the water is evaporated from the milk. It is thicker, darker, and has a longer shelf life than fresh milk, which can be several months in general. Condensed milk can be used to make cheese, desserts, cakes, ice cream, milkshakes, etc. 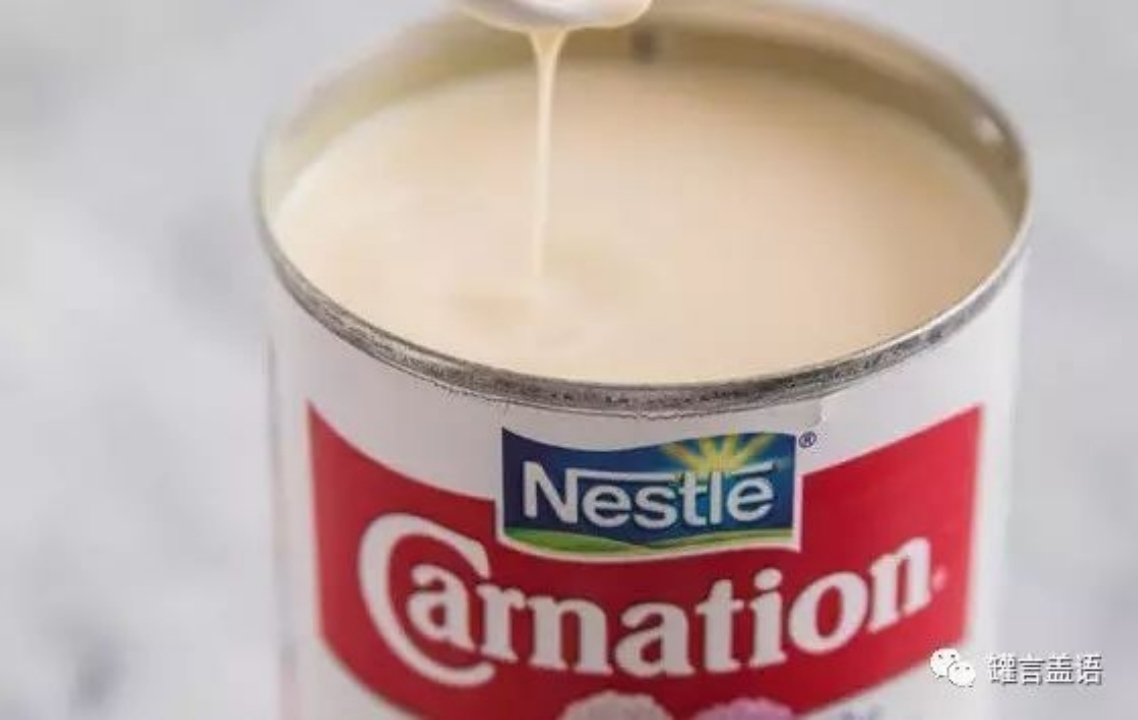 In addition, there is also a kind of canned sweet condensed milk, that is, some sugar is added on the basis of condensed milk, so there will be a little caramel in the taste. The texture is thicker and the color is darker. 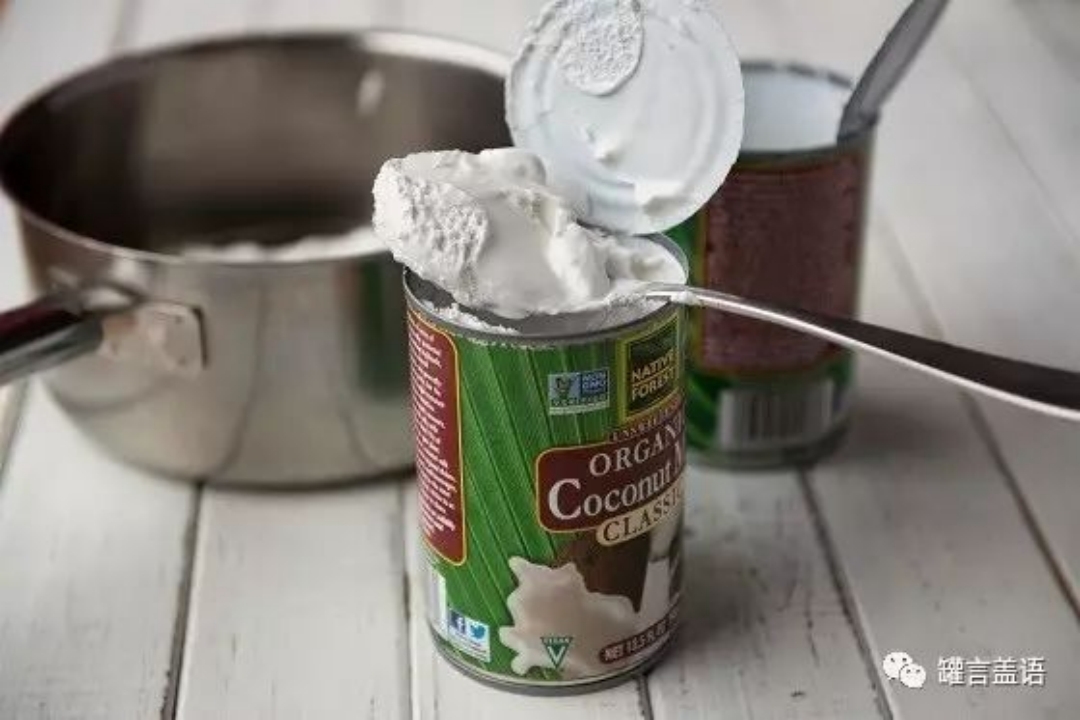 All supermarkets in Britain have a wide range of canned sauces, curry sauces, Mexican hot sauces, vegetable sweet sauces, and various kinds of meat sauces that can be used for cooking or spread on bread. 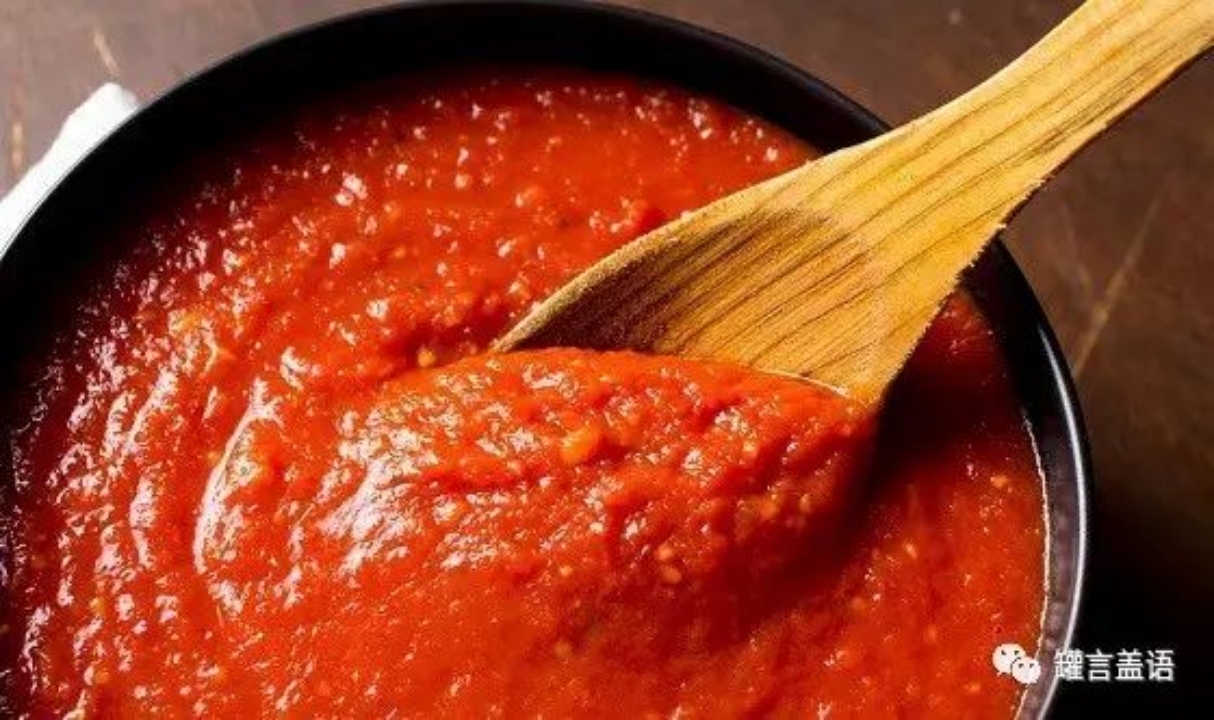